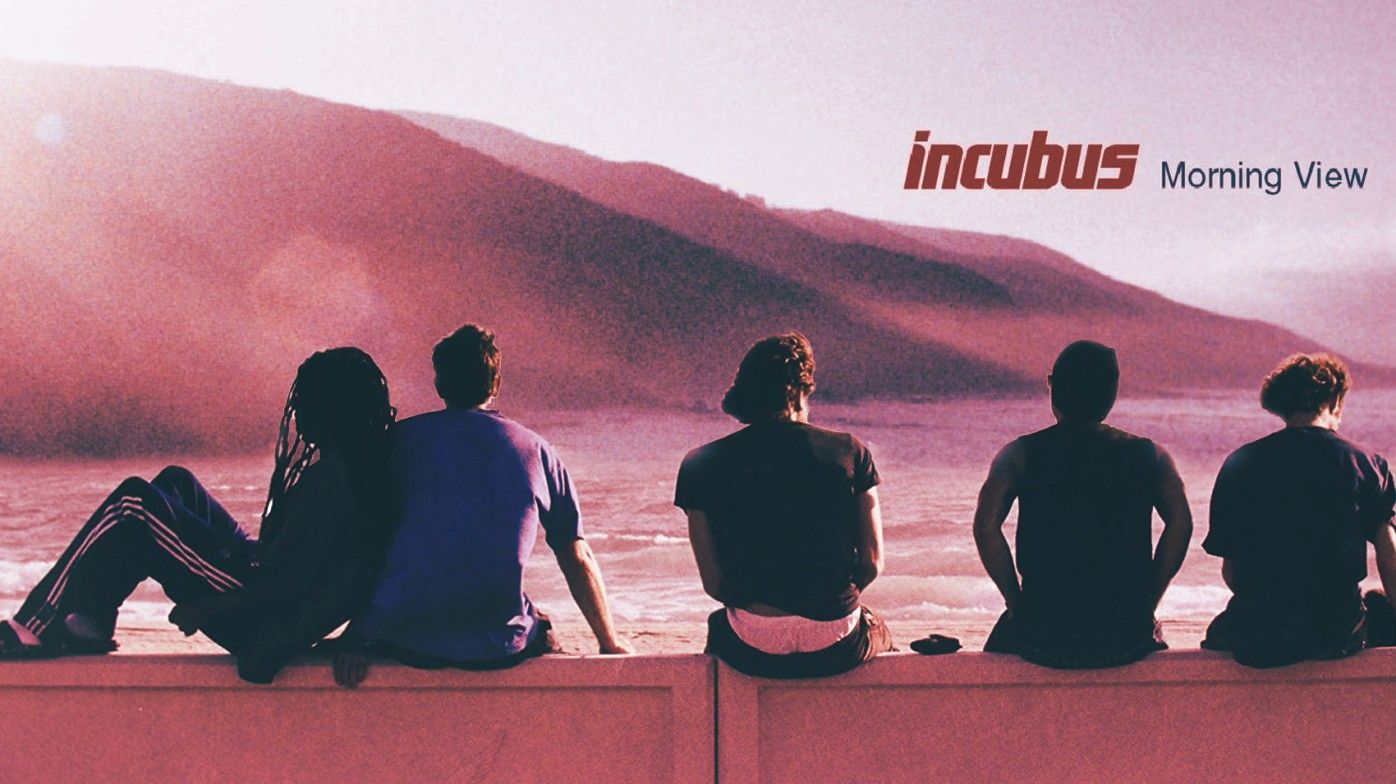 In the Wake of 9/11, Incubus Helped Me See Things More Clearly With ‘Morning View’

This is The Greatest, a new series in which our writers tell us about their favorite albums. This time around, Brendan Hilliard explores how Incubus handled releasing its biggest album to date, Morning 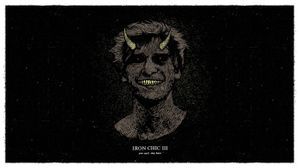 It’s been a rough few years for Iron Chic. Two years after the release of 2013’s The Constant One, the band split with founding guitarist Rob McAllister, who unexpectedly passed away 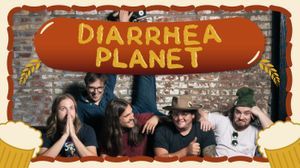 Wurst Music & Beer Fest runs this Friday through Sunday on the corner of Randolph and Ogden in Chicago, featuring some great bands and even greater bratwurst. The gig takes place right outside 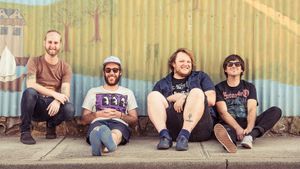 This past April, The Smith Street Band released its Jeff Rosenstock-produced fourth album, More Scared of You Than You Are of Me. The group has been known for its passionate fanbase that stretches 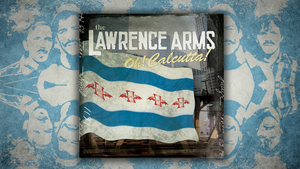 The Lawrence Arms Said Goodbye to Youth With 'Oh! Calcutta!'

I only knew of The Lawrence Arms as a symbol before I knew they were a band. In high school, a lot of the punks I knew wore Lawrence Arms t-shirts – the iconic, 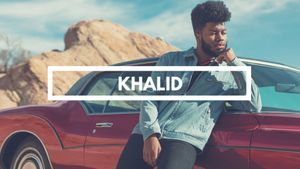 I have written the New Music Radar column for VinylMnky since May 2017. View a full archive of my columns here. 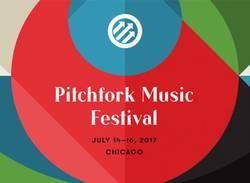 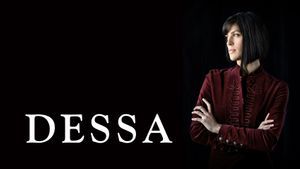 Dessa is a rapper, a singer and an essayist with the Minneapolis hip hop collective Doomtree. As a solo artist, she recently collaborated with the Minnesota Orchestra and served as The Greene Space‘ 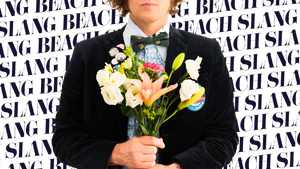 Beach Slang has been a band in transition. Despite personnel changes over the past year, and frontman James Alex recording as a “quiet” version of the band, they’re still continuing to play 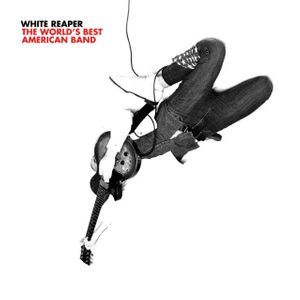 You’d think that a band that titled their album The World’s Best American Band may be getting ahead of themselves. But not every band is White Reaper. They might have just 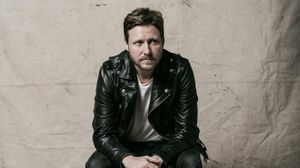 On his first record in two-and-a-half years, Cory Branan is thinking about death. The album's title literally means goodbye. There are songs that address it head on, and there are others where the 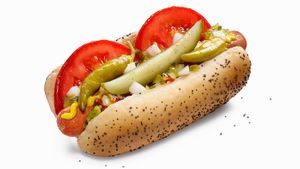 You're Making Hot Dogs All Wrong

There’s no better time than summer to sink your teeth into a hot, juicy frank. But preparing them can be a pain in the ass. You can wind up with a dry, 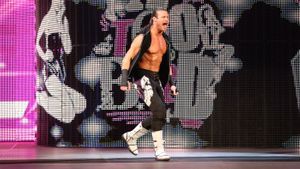 Dolph Ziggler has been a WWE mainstay over the past decade, known to fans for stealing the show with his awe-inspiring performances. On August 21, he faces WWE Champion Dean Ambrose for title 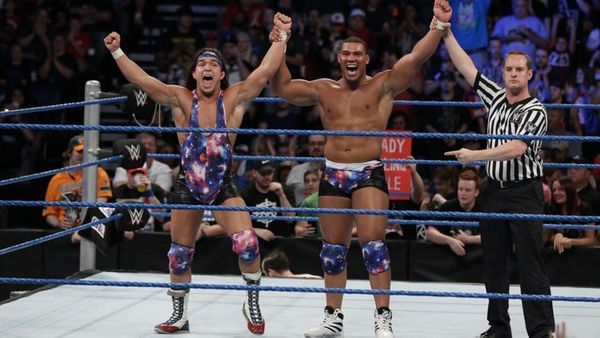 Chad Gable's Upward Journey: From The Olympic Mat to the WWE Ring

Chad Gable, along with his partner Jason Jordan are turning heads in the WWE with their tag-team American Alpha. After a year in NXT, WWE’s developmental territory (think minor league baseball, but 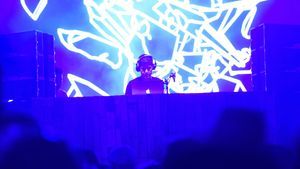 The Beastie Boys have been inactive since the passing of Adam “MCA” Yauch in 2012, but that hasn't kept fellow MC Mike “Mike D” Diamond out of the public eye. He’s still 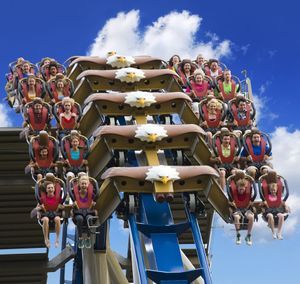 Roller coasters are a time-honored summer tradition — what started as simple wooden rides with attached cars have evolved to towering behemoths testing riders' stomachs and even their consciousness. In some instances, these rides 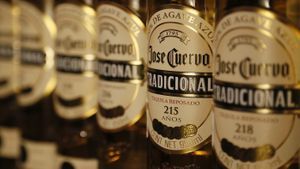 Should You Invest in Jose Cuervo?

Sure, your better tequila-infused memories probably involve a dimly-lit tequila library or carefully savoring a glass from a handsome bottle of Casa Dragones. But chances are, you probably also have a fond memory 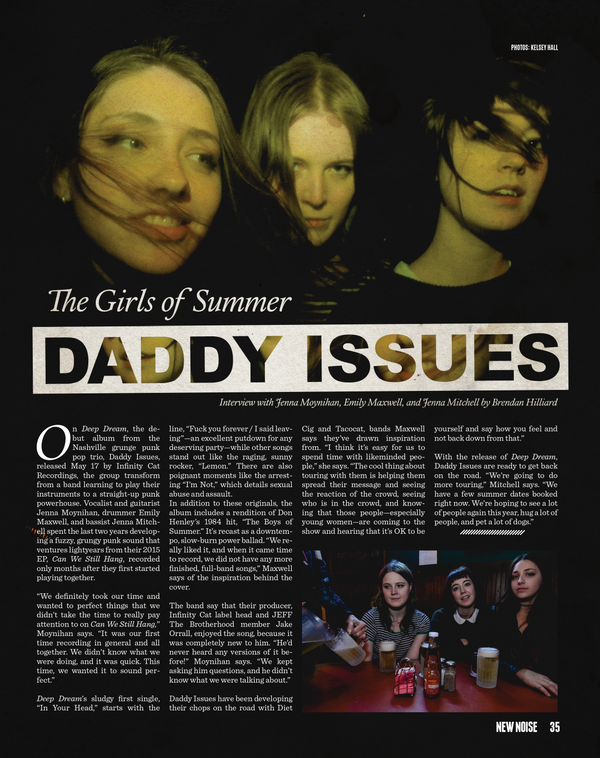 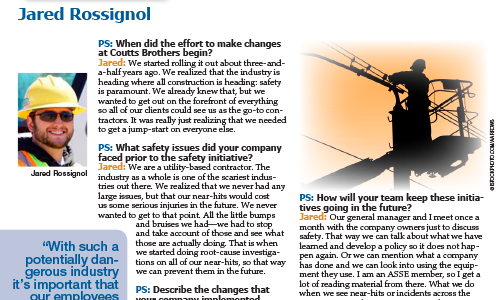 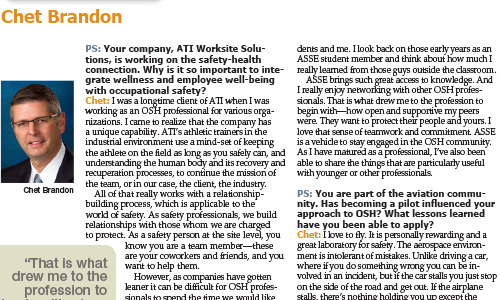 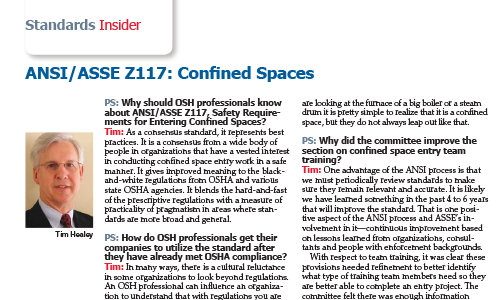 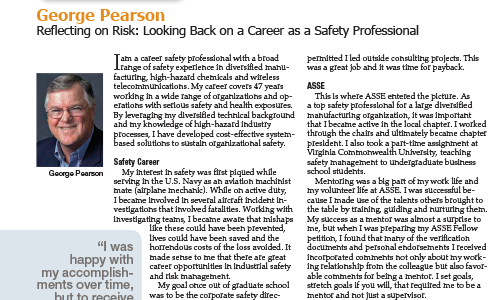 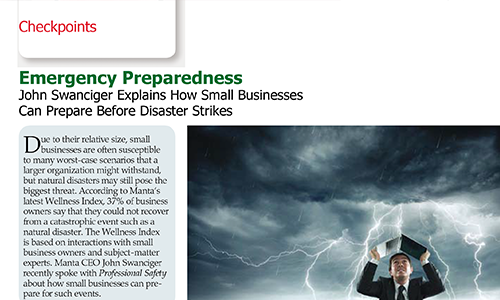 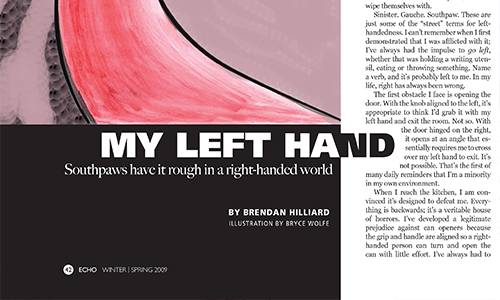 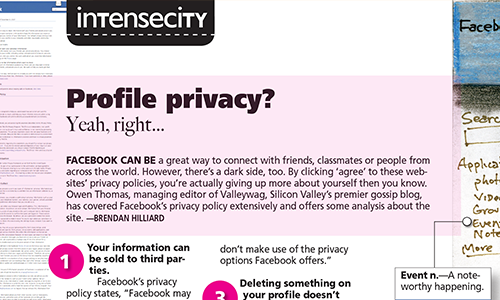 The Hold Steady: Let's Get Incredible

Let's get incredible. Posted by The Hold Steady on Saturday, 7 May 2016

ASSE: We Are Safety 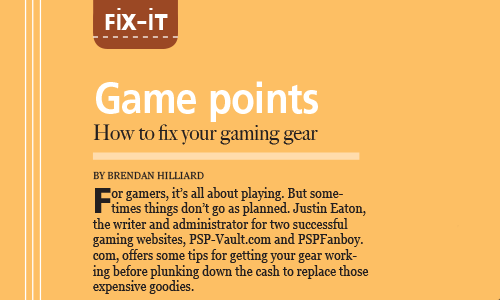 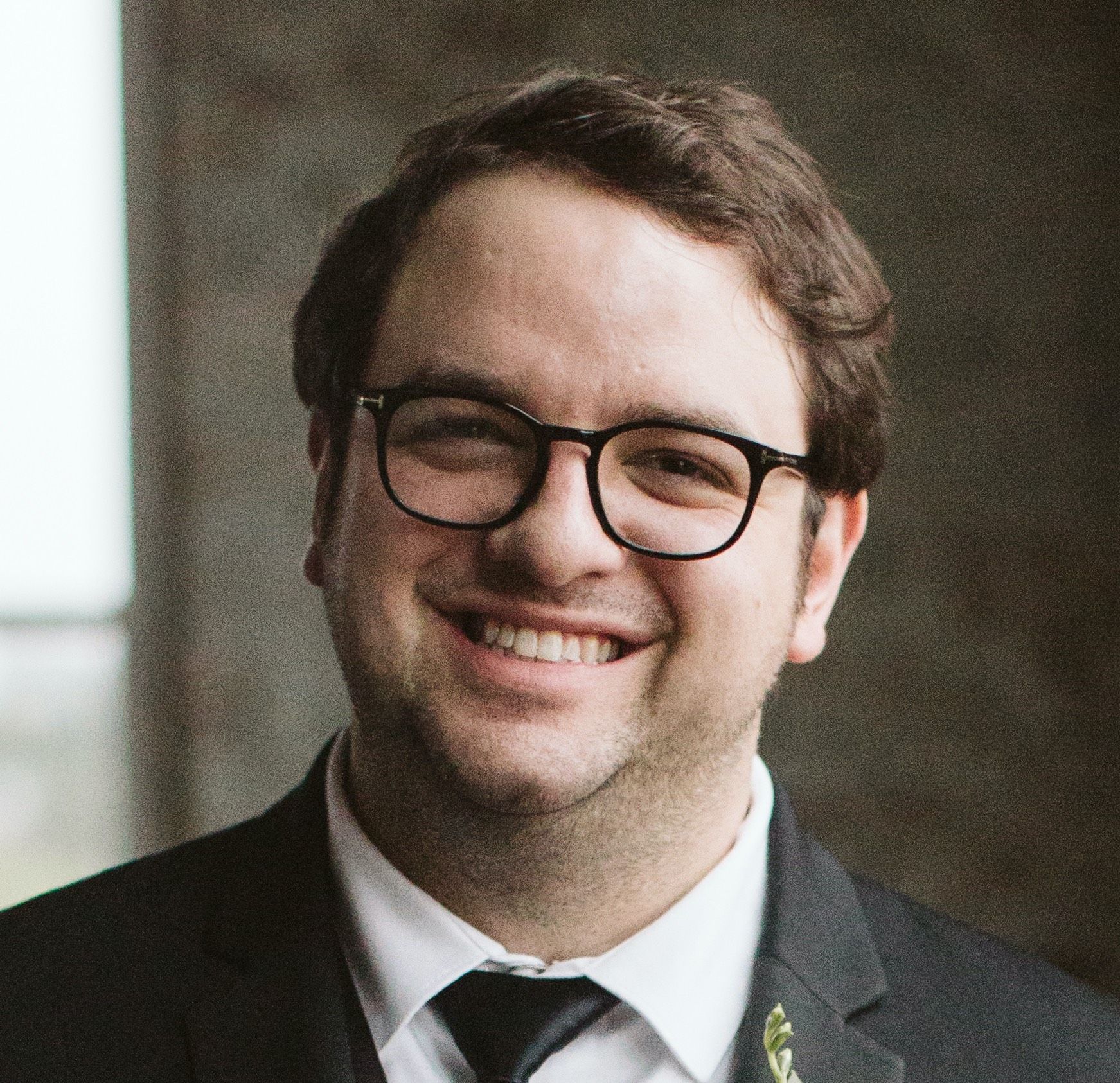 Hi, I'm Brendan. I'm a writer, editor, and social media manager based in Chicago. I am the Social Media Manager for recording artists The Hold Steady, Craig Finn and MGMT. I also have